AllSafe Coin is a cryptocurrency based on the blockchain technology developed by AllSafe developers based on the previous work of Bitcoin, Dash, and PIVX developers. The blockchain technology provides complete decentralization, trustlessness, security, anonymity and near-instant transactions with very-low network fees. AllSafe Coin relies on Point-of-Stake (POS) technology for block generation which requires much less energy to function compared to earlier blockchain technologies, thus has an environmental footprint reduced to the bare minimum. POS mechanism features staking and masternode to give all size of investors a profitable return and to benefit from the advance privacy features of masternode technology. AllSafe Coin is developed and managed by AllSafe Foundation owned by AllSafe community.

Masternode statistics are based on the block rewards of the past 24 hours. 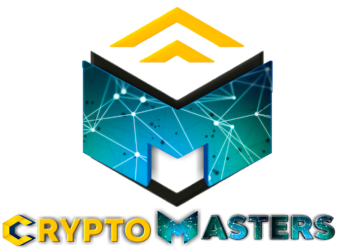